We Sure Did Have Fun This Night… 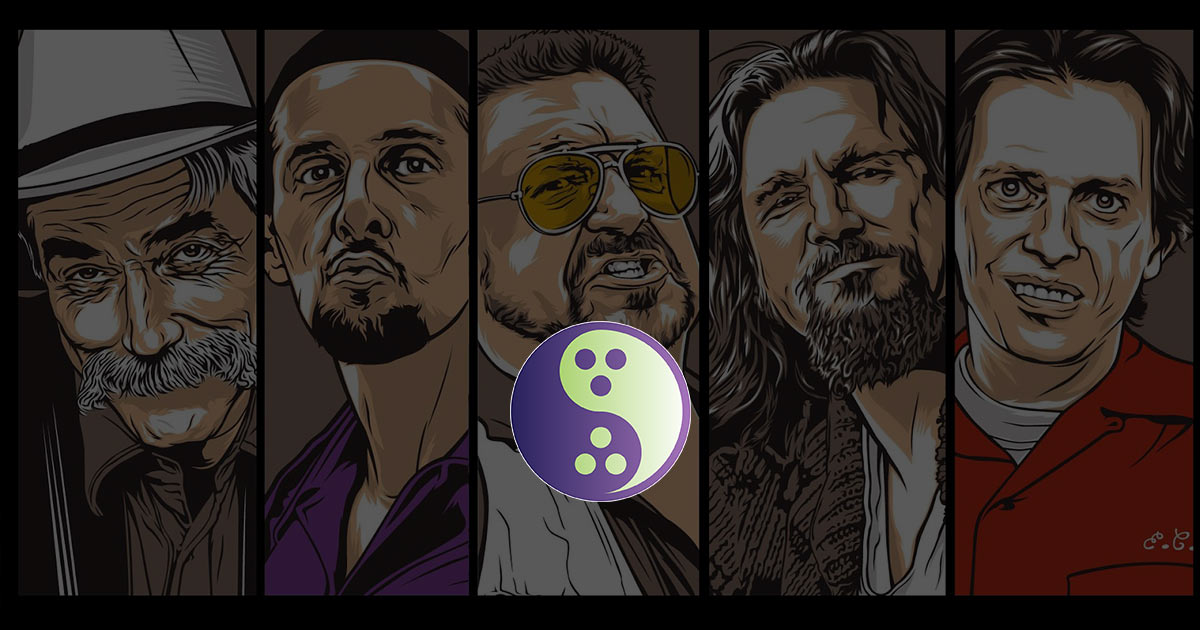 While Dudeism in its official form has been organized as a religion only recently, it has existed down through the ages in one form or another. Probably the earliest form of Dudeism was the original form of Chinese Taoism, before it went all weird with magic tricks and body fluids. The originator of Taoism, Lao Tzu, basically said “smoke ’em if you got ’em” and “mellow out, man” although he said this in ancient Chinese so something may have been lost in the translation.

Down through the ages, this “rebel shrug” has fortified many successful creeds – Buddhism, Christianity, Sufism, John Lennonism and Fo’-Shizzle-my-Nizzlism. The idea is this: Life is short and complicated and nobody knows what to do about it. So don’t do anything about it. Just take it easy, man. Stop worrying so much whether you’ll make it into the finals. Kick back with some friends and some oat soda and whether you roll strikes or gutters, do your best to be true to yourself and others – that is to say, abide.

Incidentally, the term “dude” is commonly agreed to refer to all genders. Most linguists contend that the diminutive “dudette” is not in keeping with the parlance of our times.

Thats right, as an ordained Dudeist Priest, I can minister over religious ceremonies in most U.S. States (laws vary, so check with your local County Clerk first), and assorted other countries. Im going to stay local here in Florida though. What kinds of things can I do with this? Well...for one I can preside over a wedding, funeral, or any kind of celebration with pride and authority. I decided to get ordained on the day of my Fathers Birthday, so this means a lot to me. I perform the ceremonies in the best of my dudeism abilities.

I have always had a vision of working packages into weddings and play a cocktail hour before the main band/dj or karaoke starts. FInally, I am now able to deliver that vision to you. I am not alone either, as there are currently around 600,000 Dudeist Priests worldwide!

Find Me On Social:

Remember to Tag Me at #johnnyblive

We Sure Did Have Fun This Night…